5 Tips When Translating Your App

...so you don't go over budget

Wondering how to add a language to your app? Or how to localize Android or iOS apps in general? Avoid taking risks that could hurt your wallet down the road and identify these common underestimated issues that come up during the localization process. Here are some tips that can save you time and regardless whether you’re a manager or engineer.

1. Do your homework and identify goals first

However obvious this point may seem, it’s always a good idea to do some market research and know your target audience. If you want to translate into Chinese, you should know whether it’s simplified or traditional, Mandarin or Cantonese (...or Minnanyu). Will that be Latin American Spanish or Spanish that is spoken in Spain? Brazilian Portuguese or Portugal Portuguese? Do those users tend to use iOS, Android or something else? The list goes on. Don’t translate just to translate - be positive that localizing your app is the right step to take, and then back that decision with metrics and achievable goals.

Be wary of Language Service Providers (LSPs) and freelance translators who offer amazingly low rates for their translation services. Remember: a certified, professional translator who makes his or her living on translations knows his or her value. More often than not, low rates mean poor quality. An app with poor linguistic quality usually ends up costing much, much more since linguistic testing and fixes after the fact become more time consuming and pricey. Furthermore, poor linguistic quality is often a red flag for users that the app and product is subpar which in turn can damage the company. Would you have kept reading this article if I had even one typo in the first paragraph? Don’t just say yes to the first translation company you talk to – do a little research to find an LSP that suits both your budget and needs. 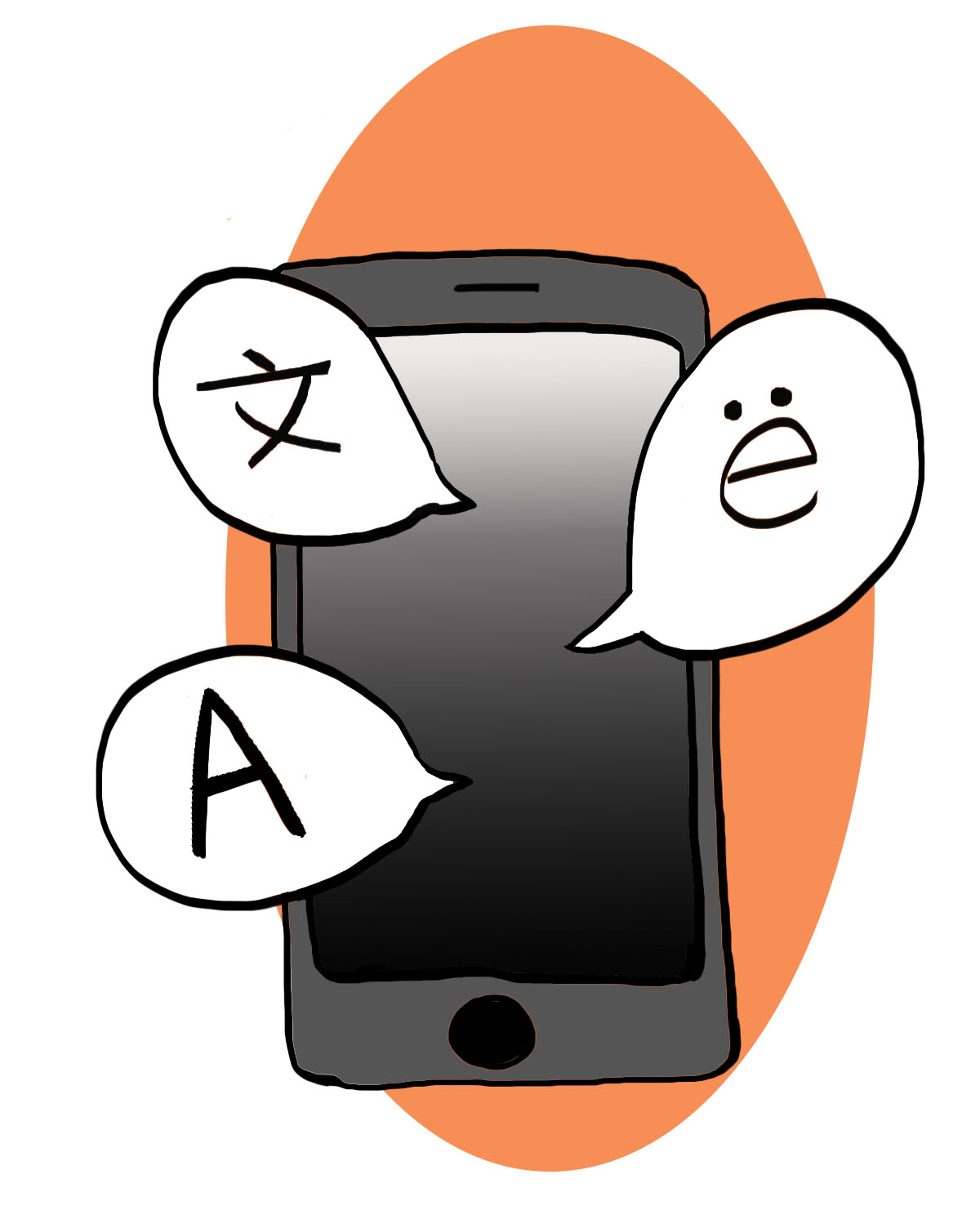 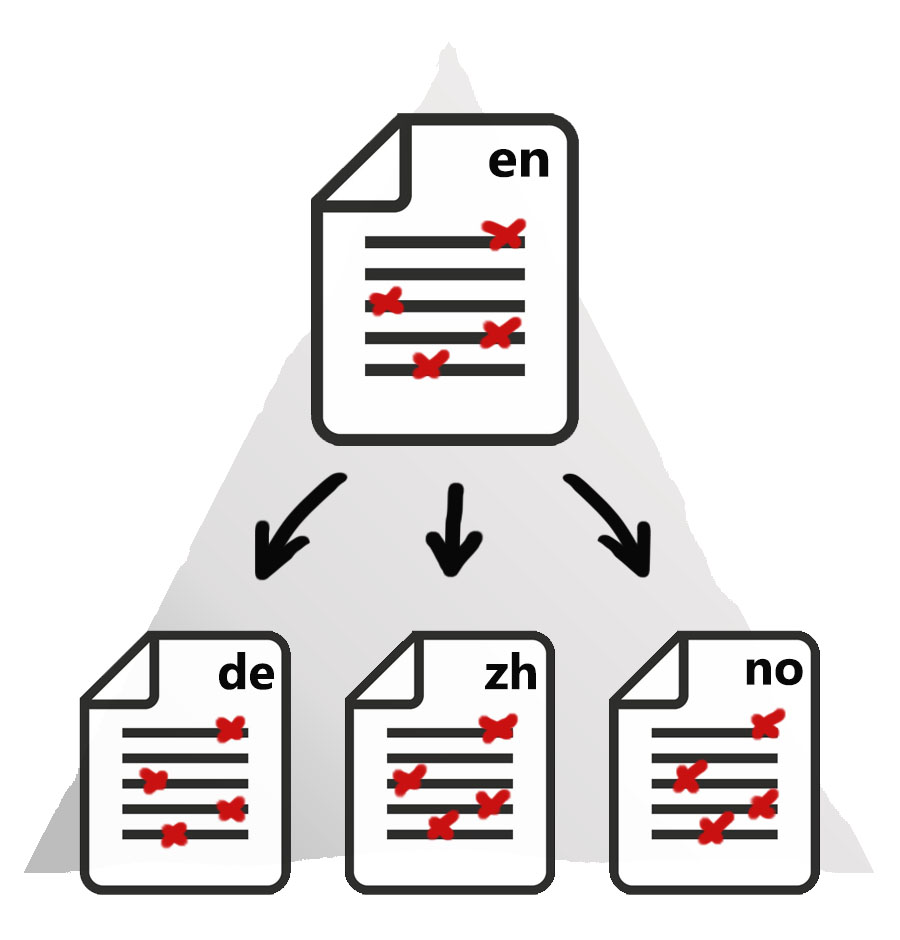 3. Review, review and then review again your source text

Every app must be prepped for localization by a developer before translation. Again, if you get anything out of reading this, remember that the more time and effort put into preparing and internationalizing your mobile app will directly result in less time and money spent when testing and going through the QA process. Common areas of interest during internationalization include date formatting, phone numbers, linked html elements and changes in currencies. For more specific technical information, click here.

5. Understand the structure of your app

If you’ve ever studied a foreign language, you know that sentence structure can differ greatly between languages. So, when apps are built with only English in mind, developers often run into syntax and sizing issues while internationalizing, or preparing, the code for localization. The most common problem that goes hand-in-hand with translating mobile apps into some languages, such as German and Russian, is text expansion. Overlapping elements, such as buttons, and text overruns caused by text expansion can sometimes be fixed with abbreviated translations or slight changes in font size, but you should have the app developer’s number handy in case the only solution is to modify elements within the app. For apps, it's especially helpful to replace the text in buttons with symbols (i.e. using a pair of cogwheels instead of Settings). Context should be provided that points out to a translator when there a character limit for the translatable string. 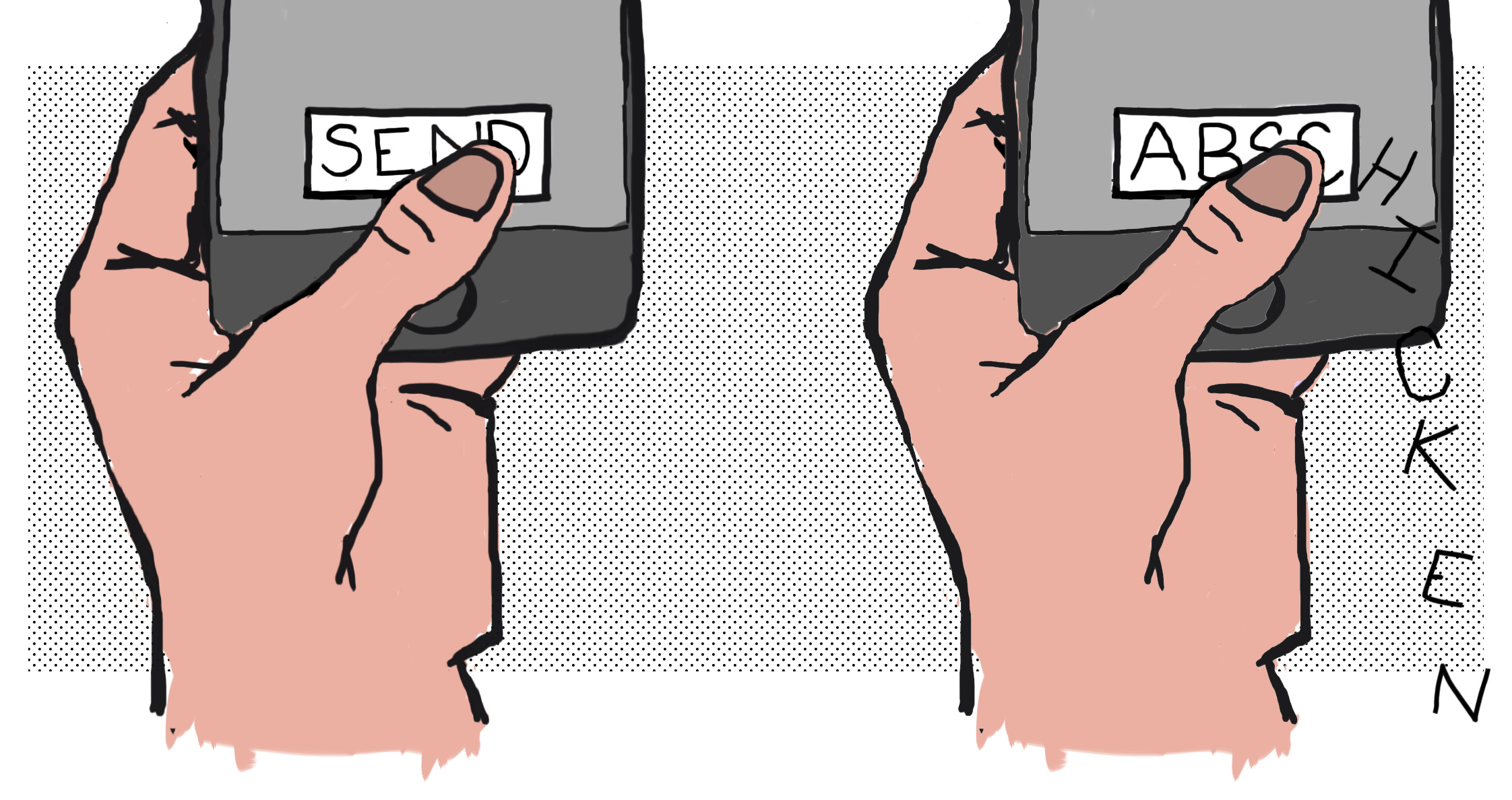 1. Do some research about which language you’re localizing into.

Know if that language has distinct dialects or if speakers prefer certain devices over another, like Android over iOS.

Chances are that if your app has even just a few typos or grammatical errors, users will notice. Expand your budget a little for quality translations.

3. Get your source language content *perfect* before contacting translators.

Spending more time on your source content first, will save time (and money) later.

4. Identify dates, currencies and other problematic areas of internationalization.

Work with your app developer to make sure the app is prepped for localization.

5. Be aware of possible issues due to your app’s design or structure.

If you have a small button for “Edit” in English, don’t think the German equivalent “Bearbeiten” is going to squeeze in.