How Translator Apps Change the Way We Travel

It's 2016, and we all want to see the world. Gap years, sabbaticals, Ryanair and railway tickets enable the typical Westerner to easily leave their country for foreign adventures. But the implicitness with which we board our intercontinental flights these days is by all means very new.

In the beginning of the 20th century, with the fairly recent invention of the steam engine, travelers no longer relied on their feet or horsebacks to reach faraway destinations, but a trip from London to New York still took at least a few weeks, excruciating days on ships, strict border controls and the fear of robberies or sickness. Even in post war Europe in the 60s, workers rarely left their countries. 48 hour work weeks and 16 days of vacation limited travelers to national beaches and mountains. 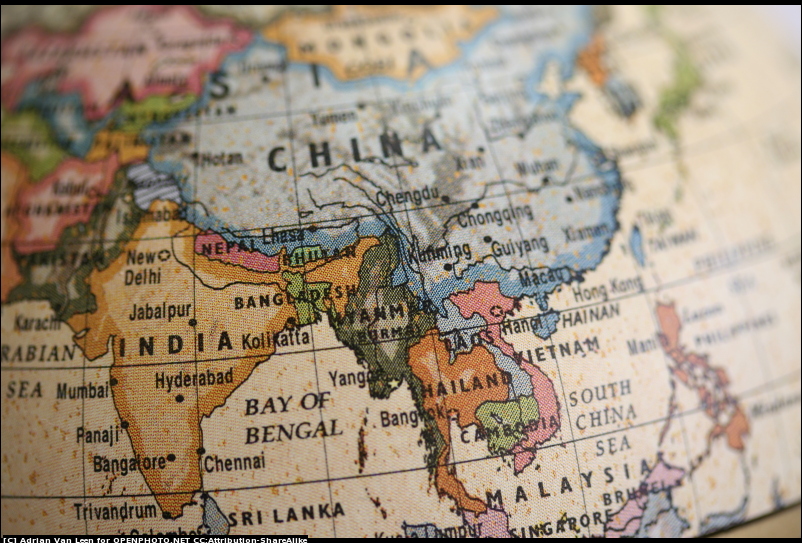 But matters have been changing rapidly. In 2014, the typical German spent 11 nights of the year outside of his or her country, and British people, on average, even reached 12 nights spent abroad. It is safe to say that the world has become smaller, and virtually every place is now physically accessible to those of us who live in first-world countries.
The increased wanderlust brings widened horizons and intercultural tolerance, but it also brings about new challenges, one of which is clearly the language barrier between countries of different linguistic backgrounds.

Even though more and more people learn English, we as a global population are far away from a common language that we all speak. While traveling to the US, Canada, Australia and most European countries usually works out all right, things become much trickier in Asia, Africa or South America. Of course, there are many ways to handle language barriers. We could learn more languages and prepare for our endeavours or just communicate with pantomime and hope for the best. Not to forget we could carry heavy dictionaries everywhere we go. Luckily, technology has got our backs once again - with apps that machine translate.

While a translator app on your smartphone will probably not help you much in a conversation about current political issues with a local, it can indeed aid you to order lunch that steers clear of some mystery street meat. Here are some of the most useful translator apps currently making waves on the market:

Google Speech Translation
Published by the go-to provider for quick machine translations, Google Translate, this handy app simply converts what you say to text, translates this text and reads the translation out to you. It functions pretty much like a little interpreter, limited of course to the accuracy of Google's machine translations. Another very handy feature is the Word Lens, that scans words for instance from street signs through the camera and translates them. This could be especially helpful in countries with unfamiliar characters such as Russia or China.


Skype live translation
This tool is great to stay in touch with your travel-friends after parting ways. While using Skype to video-chat with your pals, your language gets translated into up to 6 languages and is shown both in written and audio form to your chat-partner. Once they answer in their language, you will almost instantly receive the translation. Skype Live Translation is still not impressively accurate, but the program learns and gets smarter with each user. 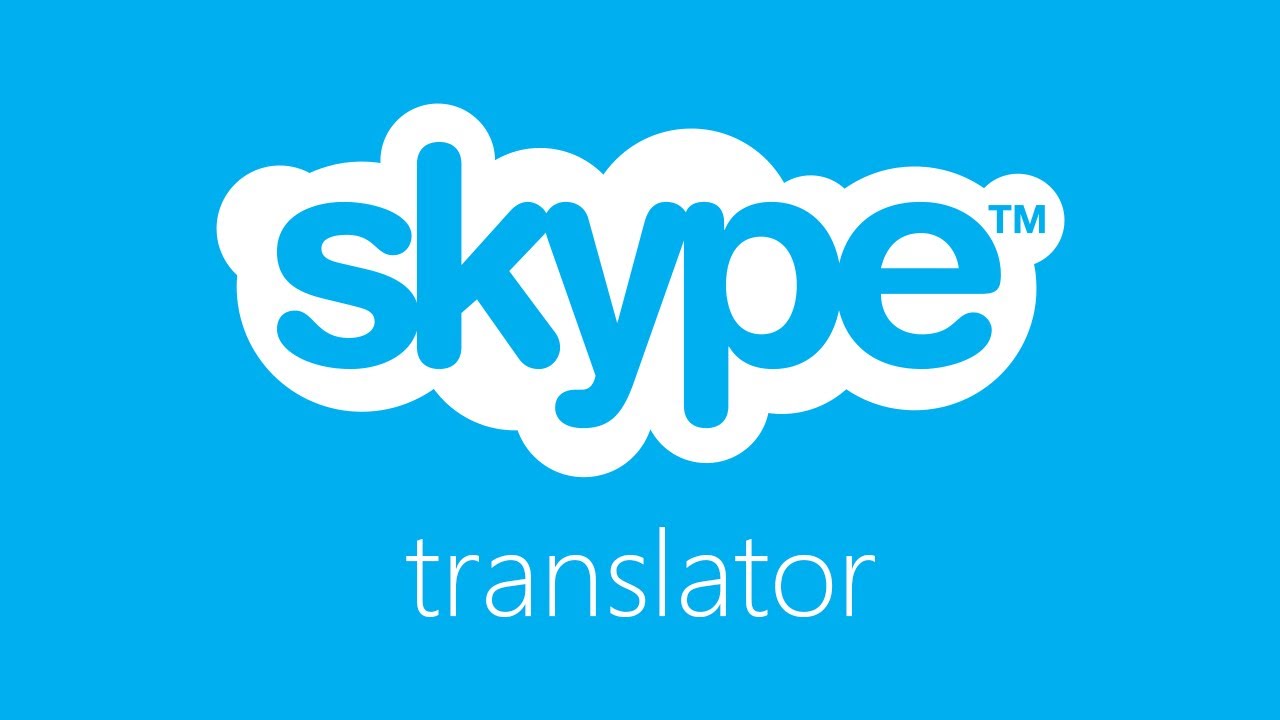 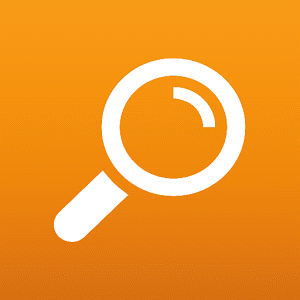 Waygo
Specialized on the Asian market and available for Chinese, Japanese and Korean, Waygo translates words scanned via camera into English. The perk of this little helper: no data connection is needed and the app can be used on the go, even if no WiFi is in sight. Since the app is specialized for the Asian market, it is more optimized for these languages than for example the Google Translate App.


iTranslate
Similar to Google Translate, iTranslate offers real-time text-to-speech translations in over 90 languages. Futhermore, the app provides the user with more than one result for words with different meanings. 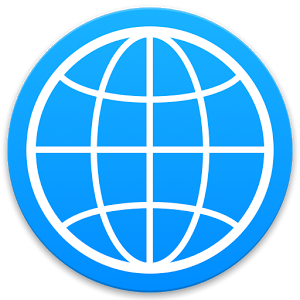 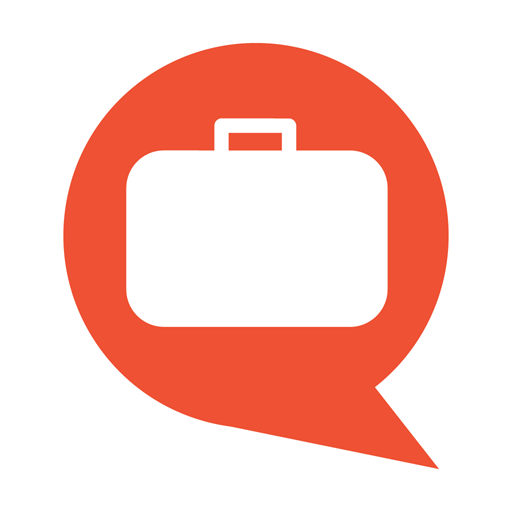 TripLingo
This app combines useful features like common phrases at different slang-levels, recorded pronunciations, instant voice translation similar to the one by Google Translate, offline dictionary and fancy extras like a tip calculator and study flashcards. With all these tools the app comes close to an actual guide that doesn’t only help you to overcome the language barrier, but also prepares you for unforeseen cultural hurdles.

Expats and travelers should probably not yet rely solely on translator apps, but they are a great start to help any traveler with a smartphone navigate otherwise tricky situations. It should be noted that most functionalities require a stable internet connection - something that cannot be guaranteed in many parts of the world. Either way, translator apps will progress as time goes on and probably provide us with surprising results in the near future. Since machine translation improve the more people use them, let’s do our part to help the providers improve their products and try out some of these apps.